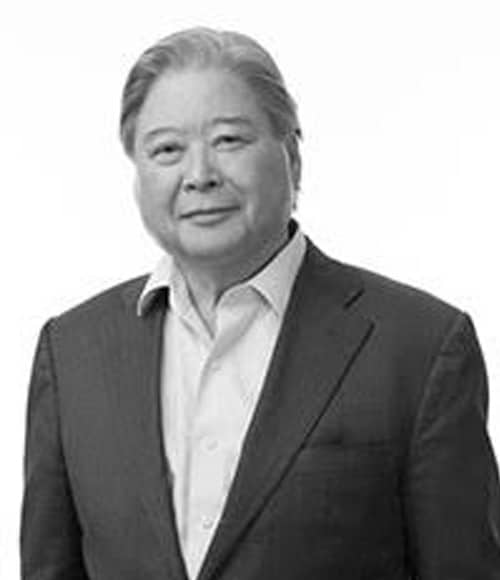 As President & CEO of EnergyLink International, Harry is responsible for leading a multi-disciplinary team of engineers, project managers and fabricators in the delivery of turnkey projects and high quality, innovative equipment to the energy industry. Under Harry’s leadership, EnergyLink International specializes in the design, fabrication and installation of emissions reduction technologies and equipment and structures for the oil & gas and power generation sectors.

Harry’s career began as a mechanical/ process engineer in 1979, when he joined the Gas Processing and Petrochemicals group at Chevron Standard Limited. He was with Chevron for nine years, serving in many roles involving process design and research, project and construction management, market contracting, and economic analysis/finance. In 1988, Harry joined Total Petroleum Canada, where he gained a first-hand appreciation of the processing challenges that smaller, independent producers face.

Harry’s career shifted to the power sector in 1994, when he became President of a power generation development company. In 2005, after 11 years, Harry joined INNOVA (formerly ATCO Emissions Management and ATCO Noise Management) as Director of Special Projects and was appointed to General Manager of Higgott-Kane Industrial Noise Controls when he led ATCO to acquire the company that same year. Harry grew the Higgott-Kane Division (ATCO Environmental Solutions) into a world leading designer and supplier of gas turbine silencing and complete power plant ancillary systems. In 2012, he was appointed Senior Vice President to lead both the Noise Management (acoustic buildings, enclosures and barriers) and Environmental Solutions Division, later rebranded as INNOVA.  Harry then went on to form EnergyLink International and as President and CEO has grown the organization to be a respected leader and partner of choice throughout the industry.