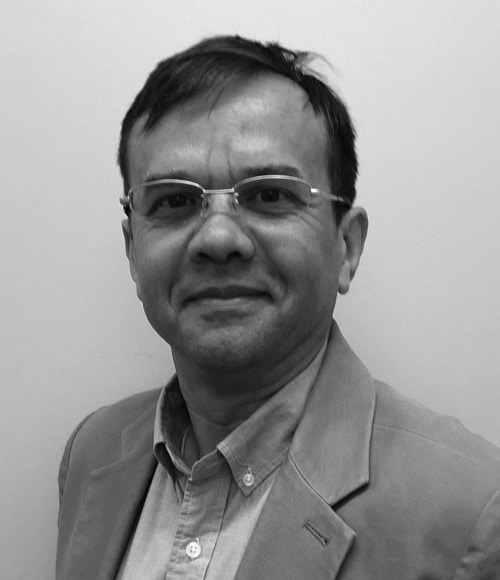 With a strong commitment for providing added value and quality of products for our clients, Jonas has 20 plus years of experience in proposals and estimating for noise control solutions. As a Senior member of our team, Jonas has developed a vast network that ensures maximum efficiencies and timely execution of all key deliverables involved with EnergyLink International projects. Jonas’ skilled business acumen, collaborative approach, keen attention to detail and strong negotiation skills continues to streamline operations and drive greater value for EnergyLink International clients.

Jonas began his career in 1996 as a Superintendent at UAB Trema based in Slovakia, where he assisted in planning, fabrication and construction of modular residential prefabricated houses. In 1998 Jonas moved to Canada where he furthered his education and started Evalesco Development Ltd. in 2003. Having successfully built this busines, Jonas sold the practice in 2006 and accepted a position as Construction Site Manager in Scotland for Robertson Group where he specialized in turnkey commercial construction. In 2007 Jonas returned to Canada as a Project Manager / Estimator for pre-engineered and modular buildings at Tarpon Energy Services. In 2009 Jonas was recruited by Thermal Systems as an Industrial Project Coordinator / Estimator where he was able to grow his experience to include industrial building envelopes. In 2010 Jonas joined ATCO Structures and Logistics and a Senior Estimator for the Noise Management Group. Jonas held increasing responsible roles and successfully carried on after the business was sold to Tri-West Capital Partners on December 31, 2015 – the beginning of INNOVA Global. In 2016 Jonas’ continuous contributions to the organization were further recognized with a promotion to Manager, Estimating. In 2020 Jonas was recruited by EnergyLink International to lead our proposal and estimating team for Noise Management.

Jonas received his Diploma in electronics and electrical controls from the Institute of Technologies in Lithuania. In 2003 he successfully achieved his Applied Bachelors in International Business from Mount Royal University. Since then Jonas has furthered his education with numerous industry accredited programs and is currently pursuing his MBA from the University of Fredericton.