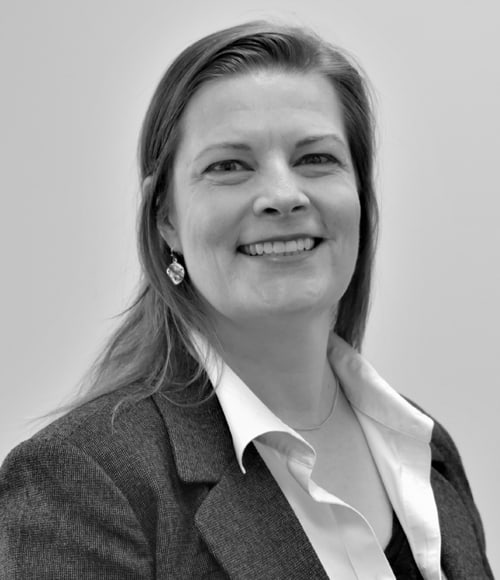 With an extensive career that spans more than 20 years of financial experience, Mary-Anne’s commitment to delivering operational excellence through innovative solutions has made her a trusted member of the EnergyLink International team. As Manager of Finance, Mary-Anne is responsible forging a proactive and responsive culture that drives efficiencies, manages internal controls and provides valuable insight into financial results. Through her strategic vision, processes and pragmatic solutions, Mary-Anne has built a solid foundation of essential support that continues to position EnergyLink International as a global leader.

Mary-Anne began her professional career in 1998 as a Budget and Treasury Accountant for Foothills Pipelines. She then joined AMEC Earth and Environmental in 2003 as a Senior Accountant where she produced internal financial reporting on the Calgary division. In 2005 she continued in her role as Senior Accountant and joined Gordon Food Services. Recognized for her skills and meticulous attention to detail, Mary-Anne was recruited by Robert Half Management Resources and served as a Senior Accountant where she performed value added services for many clients of Robert Half, using systems such as SAP B1, Hyperion Essbase and Oracle Fusion. In 2017 Mary-Anne worked at INNOVA Global as a Data Analyst where she developed simplified coding structure of GL accounts from a 6-component string to a 4-component string to reduce errors and increase coding compliance. Mary-Anne then went on to join EnergyLink International as Manager of Finance in 2020.

Mary-Anne received a joint Bachelor of Biology and Linguistics Degree from the University of Calgary.  She then went on to the University of Mount Royal where she received a Diploma in Accounting and Financial Management. Furthering her education, Mary-Anne successfully completed her CPA, CMA designation in 2002. She has since supplemented her education with various industry associated programs.