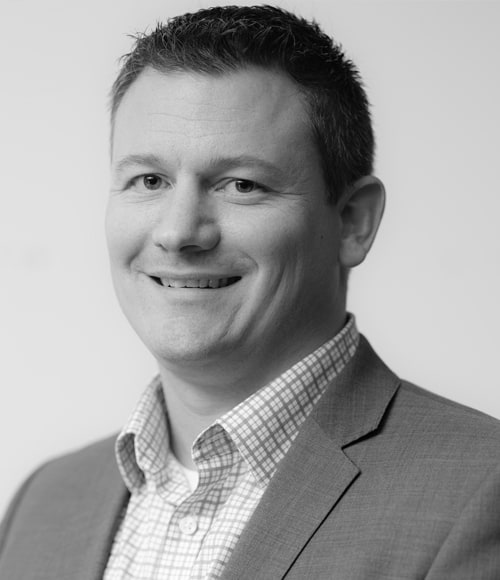 Derek’s keen insights, attention to detail and meticulous planning has made him a valued leader on many different projects for EnergyLink International. As Director of Projects, Derek is responsible for fostering a responsive, productive and safe environment that continuously delivers above and beyond. His pragmatic and disciplined approach combined with his extensive national and global experience ensures all of EnergyLink International ’s projects are completed efficiently and on time, providing the added value of a seamless experience for our customers.

Derek’s extensive background is backed by more than 18 years of experience. In 2002 he began his career at XPS Construction as a Project Coordinator / Estimator before being promoted to Project Manager five months later. Derek joined ATCO Emissions Management in April 2007 as a Project Manager, to manage highly complex acoustic power plant projects. Throughout his time at ATCO, Derek held increasing responsible roles with a variety of divisions and successfully carried on after the business was sold to Tri-West Capital Partners on December 31, 2015 – the beginning of INNOVA Global. In 2016 Derek’s continuous contributions to the organization were further recognized with a promotion to Senior Manager of Projects. Recognized for his detailed and disciplined approach as well as his effective leadership style, Derek was recruited by EnergyLink International in 2020 as Director of Projects.

Derek received both his Construction Engineering Technician and Civil Engineering Technology Diploma from the Algonquin College of Applied Arts and Technology. He has since supplemented his education with the Project Management Program at Mount Royal University.