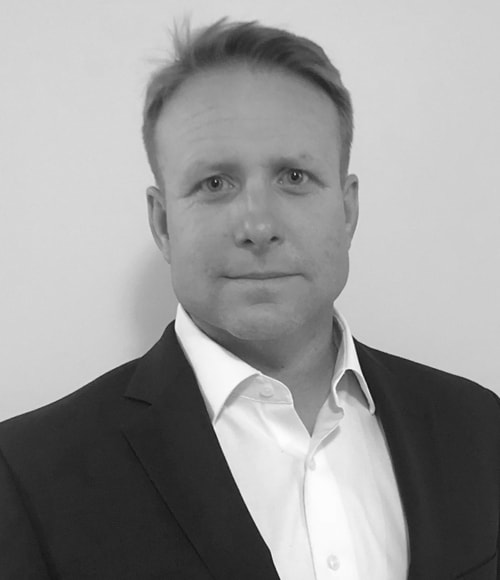 With a personal commitment to fostering and managing positive and productive teams, Mike is a well-respected leader on many EnergyLink International projects. His strong attention to detail, collaborative approach and result-driven attitude, provides customers with value-added supervision throughout every engagement. As our Construction Manager, Mike continues to deliver above and beyond, ensuring seamless execution, on-time and on-budget performance as well as the highest quality in deliverables that continues to surpass customer expectations.

Backed by more than 20 years of extensive industry experience, Mike began his career in in 1999 as a Carpenter Foreman for Horizon Construction where he led a variety of projects from start to finish, including garages, residential homes and additions. In 2004 he transitioned to DA Building Systems as Foreman where he planned and erected numerous buildings in the agricultural and commercial sector of Southern Alberta. Mike then went on to join ATCO Structures and Logistics in 2011. While at ATCO Mike, was both a Construction and Site Manager and was consistently promoted to oversee projects with increased complexities and budgets. He successfully carried on in his role after the business was sold to Tri-West Capital Partners on December 31, 2015 – the beginning of INNOVA Global. In 2019 Mike transitioned to Silver Ridge Construction as the Site Superintendent and was responsible for the complete management of a variety of complex and notable projects. Recognized for his advanced skills, extensive industry knowledge and positive customer and team interactions, Mike was recruited by EnergyLink International in 2020 to lead our construction team.

Mike received his Journeyman’s Certificate (Ironworker / Metal Building System Erector) in 2006 from the Northern Alberta Institute of Technology. He then went on to receive his Professional Certificate in Construction Project Management from Mount Royal University. Mike has since supplemented his education with numerous industry related courses and certifications.